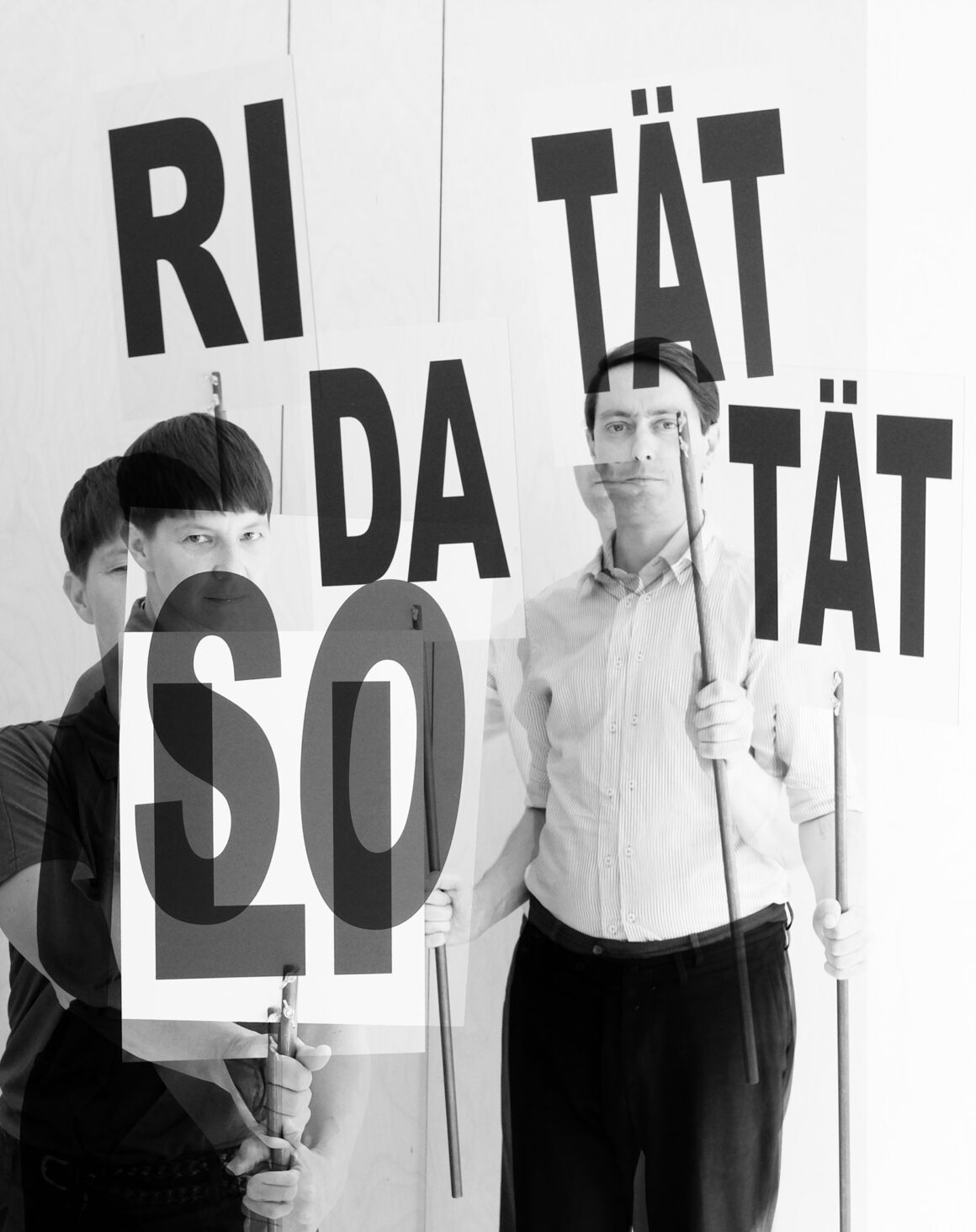 !! Hybridformat !!
concert @ tik + Live Stream on FB / 21:00- (doors 20:30)
*please make a reservation below: Seating is limited for 20.
https://forms.gle/N2aCDUywmaGvTh4n6
Streamlink: https://www.facebook.com/theaterimkino/videos/
* The video will be published later on our YouTube channel.
Experimentik 2021 is supported by inm https://www.inm-berlin.de/
—–
Anna Schimkat & Michael Barthel
SING MIT – SING WITH US!
Even though they grew up on two different sides of the German Wall, both artists were confronted with similar melodies and contents. Anna Schimkat (*1974, Darmstadt) got into protest songs via her parents who were active in peace- and feminist movements. While Michael Barthel (*1977, Ostberlin) learned about those heritage songs institutionalized and state-mandated. Those experiences within the transformation society 30 years after the German Reunion in relation to the industrial history set the starting point for their composition „Sing With Us“. Prepared record players, megaphones, industrial objects, field recordings and their own voices join the singing. SING WITH US!
Anna Schimkat and Michael Barthel have been working as a duo in the field of electroacoustic music, sound poetry and installation since 2016.